In the Bundesliga’s 8th round, Monchenlandbach will play against Augsburg. The home team was not playing well at the beginning, as are only the 7th in the league. However, recently they have been playing much better and have managed to score several goals. This is also shown by their performance at the Champions League, where managed to get points while playing against teams like Inter and Real Madrid.

Augsburg, is playing well compared to their capabilities. Last year they only managed to get to the 15th place in the League,while this year they are at the 10th. They are collecting points against smaller teams and have been playing well at when playing at home. Augsburg also managed to win against Dortmund, however this time they will have to show their abilities in a foreign field.

I consider Monchengladbach to be the better team, with very good attackers, who usually manage to score several goals. 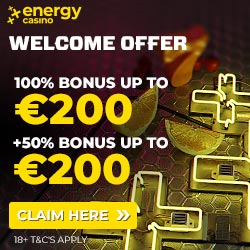